What is Attack Surface Management? 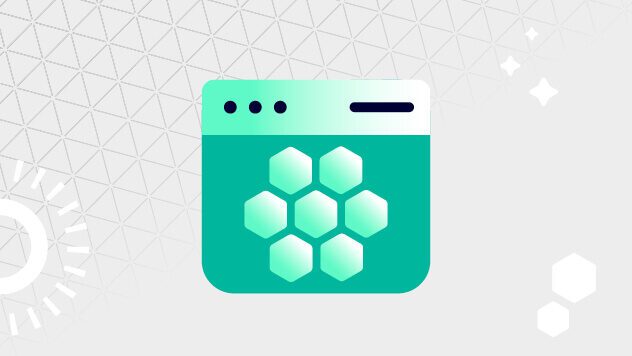 An attack surface is the sum of all points where an organization is vulnerable to cyber-attackers, including all attack vectors where an adversary can breach an environment and steal assets. Organizations seeking to improve their security posture do so by reducing the size of their attack surface. The practice of attack surface management plays in an integral role in this process.

Attack surfaces are often large, complex landscapes that undergo continuous change. Factors such as increased telecommuting and cloud migration have helped increase the size and complexity of attack surfaces, making it even more difficult for security teams to understand where they are vulnerable.

In other words, organizations need to practice smart attack surface management to protect their most valued assets.

Attack surfaces can be comprised of applications, servers, websites or devices – all the software and hardware that connects to an organization’s network.

Attack vectors are the methods by which cyber-adversaries will attempt to breach, or attack, the attack surface. Research has shown that most organizations have dozens – or even hundreds – of attack vectors. The most common attack vectors include things such as weak passwords and misconfigurations.

Given the increasing size and complexity of attack surfaces, and the sheer number of attack vectors present for most organizations, it’s imperative to have a systematic approach for managing these risks.

Attack path management software also plays a critical role in controlling the surface by providing visibility and lowering risk via attack path analysis. This typically includes modeling of attack vectors and the mimicking of adversary tactics to identify exposures such as misconfigurations, unpatched vulnerabilities, exploitable credentials, show how they can be breached and which critical assets are in jeopardy.

This allows defenders to visualize where attack paths exist and how exploits are leveraged to threaten sensitive assets. Removing the choke points means attackers lose the ability to exploit the most high-risk vulnerabilities and “crown jewel” assets are protected.

As mentioned above, modern attack surfaces are growing larger and more complex. Without visibility into how attack paths are created and evolve, organizations cannot understand those paths or the associated risks.

A comprehensive program to manage and reduce attack surfaces paired with the right attack path management tools will help organizations protect their most sensitive assets.