Home › Resources › Glossary › What is a Purple Team?
Glossary

What is a Purple Team? 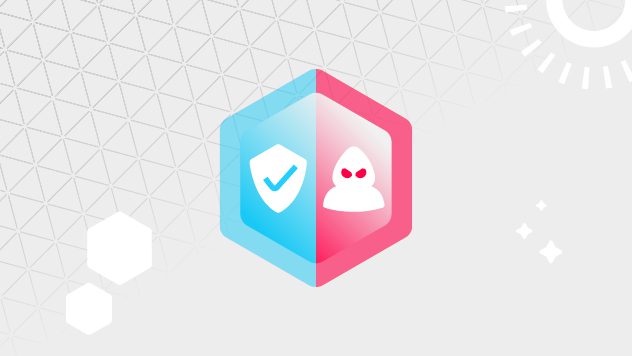 In the context of cybersecurity testing, red teams play the role of attackers, and blue teams act as defenders. A purple team falls somewhere in between, often performing both roles. Purple teams can also be inserted into red/blue testing engagements to help evaluate the testing protocol and ensure that red and blue teams communicate and collaborate effectively.

PURPLE TEAMING: HOW DOES IT WORK?

Many people are familiar with red teams ‒ ethical hackers who test the security defenses of an organization by launching attacks in a controlled environment. Red teams are opposed by blue teams, who are tasked with evaluating an organization’s security readiness, preventing red team attacks and mitigating any breaches. Both teams work together to create a comprehensive picture of organizational security. The red team will provide an accounting of the operations it undertook to penetrate defenses, and the blue team will likewise document its actions, including any mitigation measures.

The role of the purple team, however, is less well known, but it’s just as important. Purple teams can take several forms. The first is a team of outside security professionals who perform the functions of both red and blue teams. In this scenario, an organization may hire a purple team to come in and perform a complete audit of its security landscape. The purple team will divide into red and blue sub-teams and commence the engagement. Team members may flip roles rather than exclusively focusing on red or blue, helping to keep their skills flexible. This same scenario can occur internally. An organization may create its own purple team and have security staff fill red and blue roles.

Purple teams can be created in another fashion, however. Red team vs. blue team exercises rely on openness and close collaboration. Without these things, testing engagements may fail to give a true snapshot of organizational security.

Unfortunately, teams are made up of people, and people don’t always work in perfect harmony. Red teams and blue are also opposing entities by design (at least initially), which can create competitive friction. To ensure that red and blue teams are operating in a spirit of collaboration, a purple team can be created (or hired) to analyze the process from a distance, foster communication and help both sides work toward their shared objective.

In this sense, a purple team acts as a mediator and facilitator, yet also can provide insight from a more detached perspective. When all three elements are working cohesively, organizations can gain a much clearer perspective on their readiness to deal with attacks.

While purple team hacking is generally considered a “human vs. human” engagement, these functions can also be automated. Modern breach and attack software platforms can provide automated purple team functionality by simulating likely attack paths and techniques used by attackers (the red team) and providing defense and mitigation steps, including prioritized recommendations (the blue team).

These platforms allow organizations to reap many of the benefits of red, blue and purple teaming cybersecurity exercises, yet also introduce one key advantage: Team-based exercises are highly manual and resource intensive, limiting their use. As a result, they do not provide a continuous window into organizational defense. Vulnerabilities that develop during the weeks or months that pass between team exercises are often exploited ‒ a weakness in the traditional red, blue and purple team model.

By opting for automated purple team platforms, organizations receive the benefit of risk evaluation and mitigation on a continuous basis. 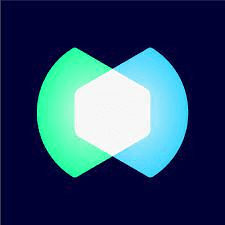